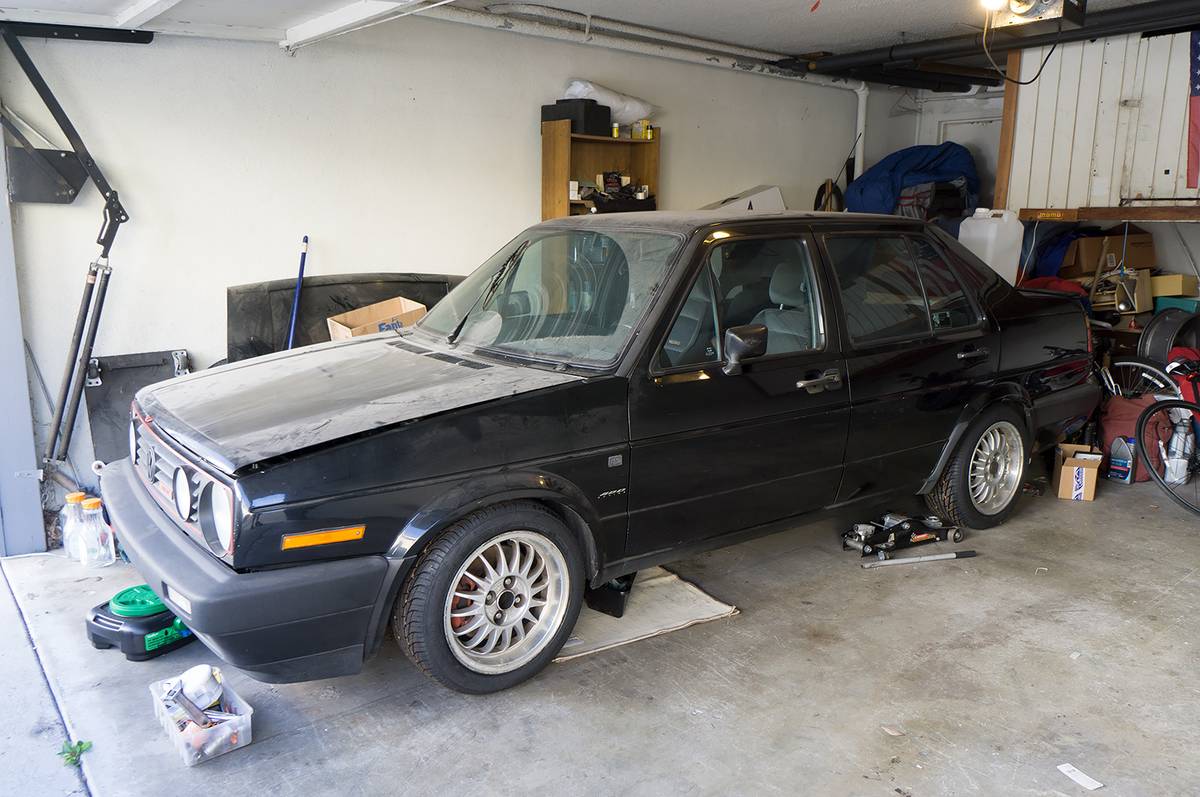 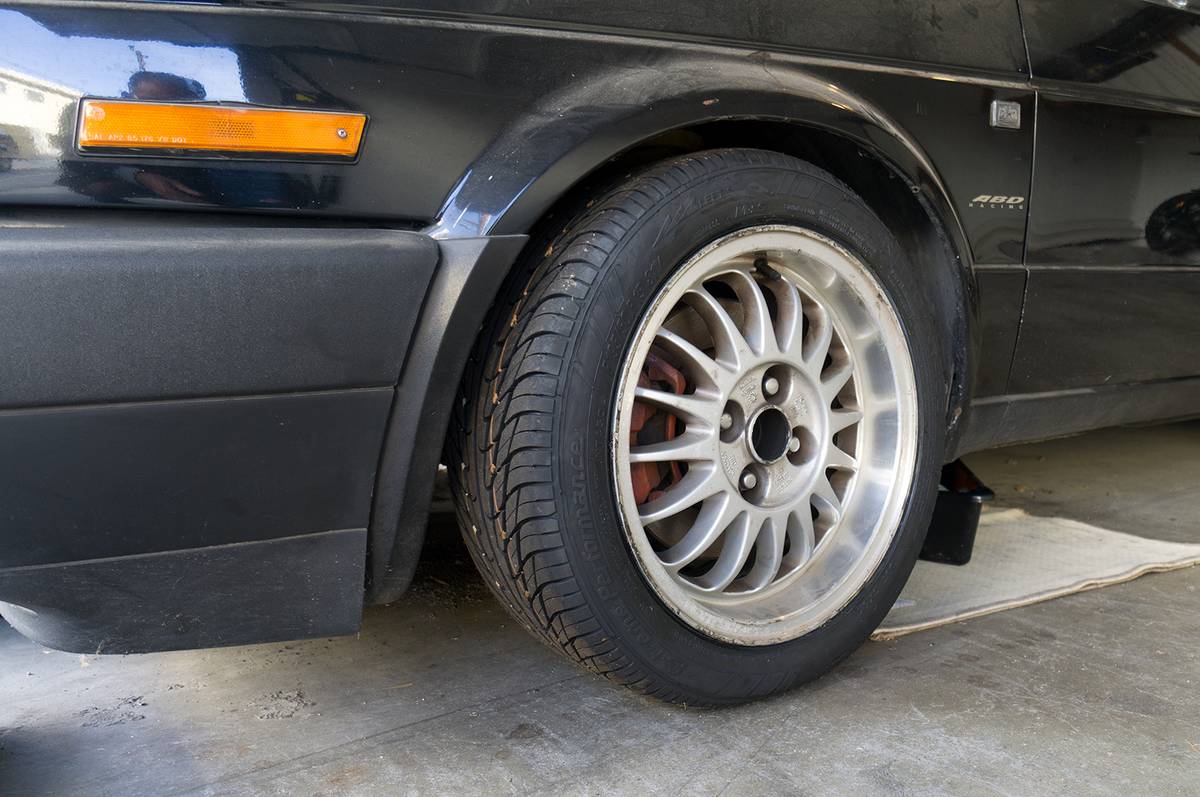 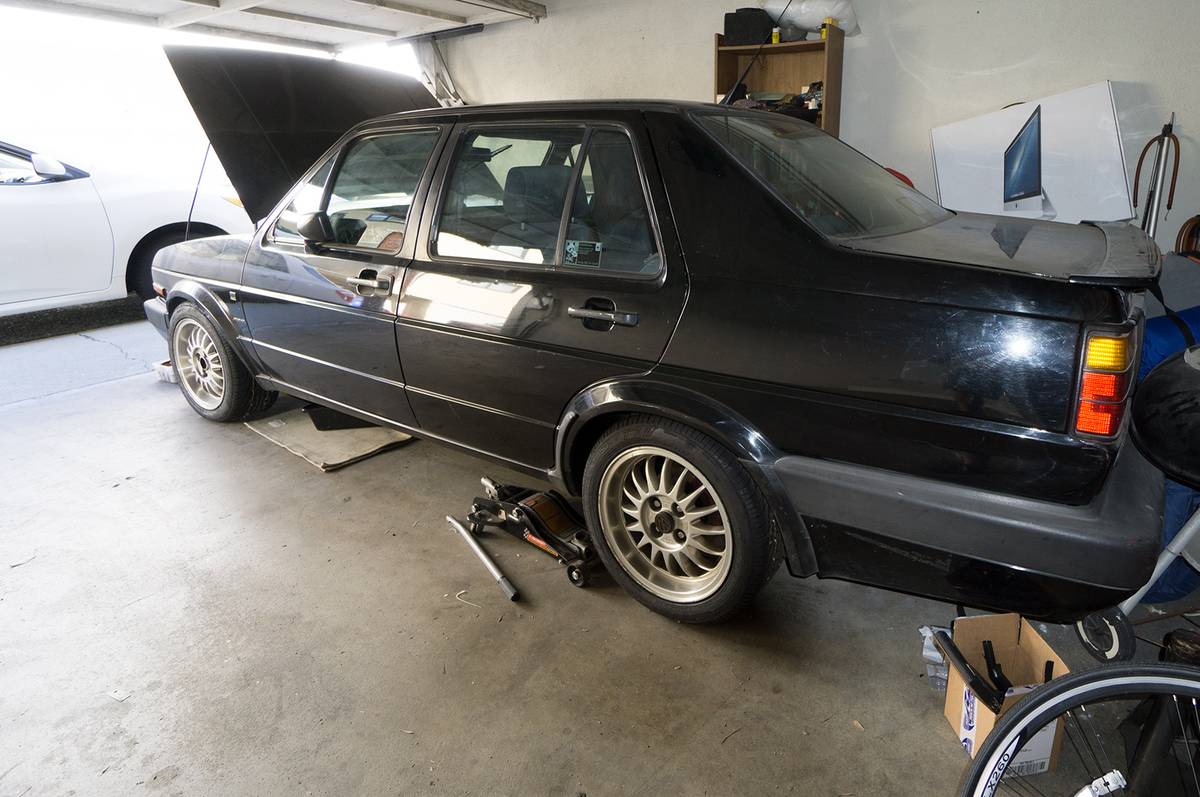 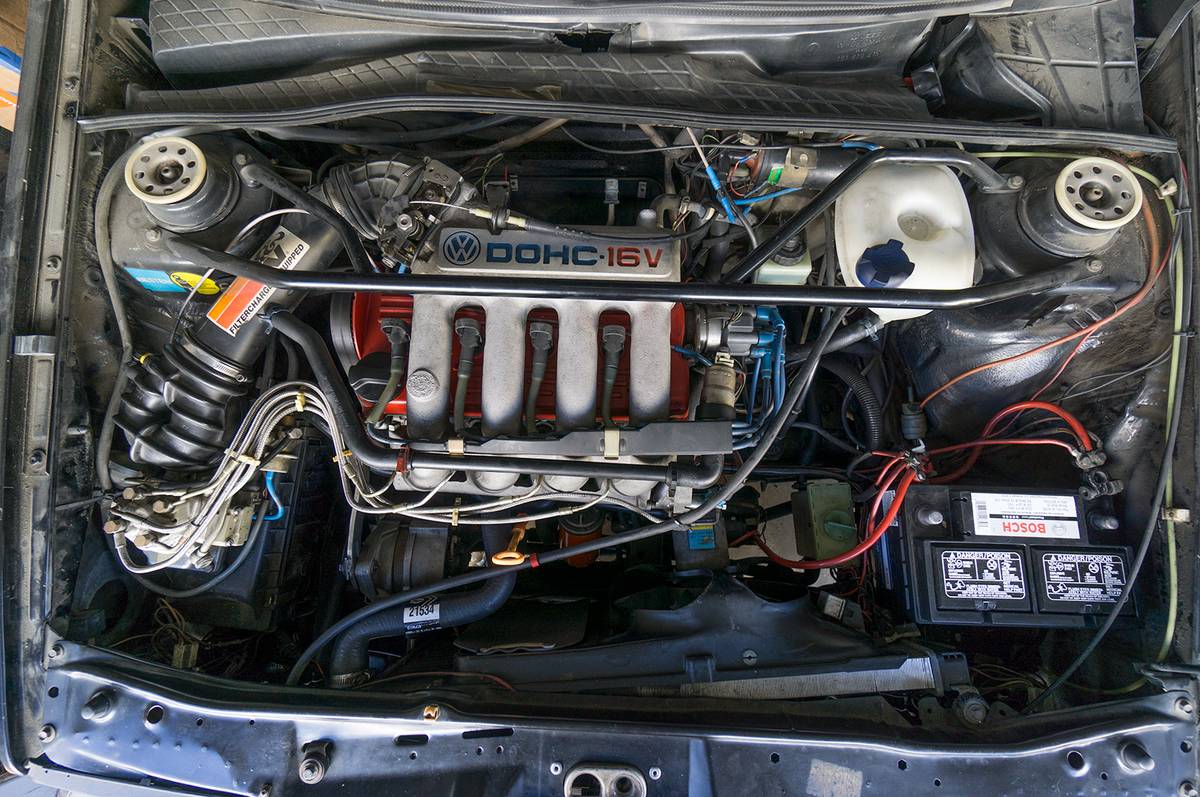 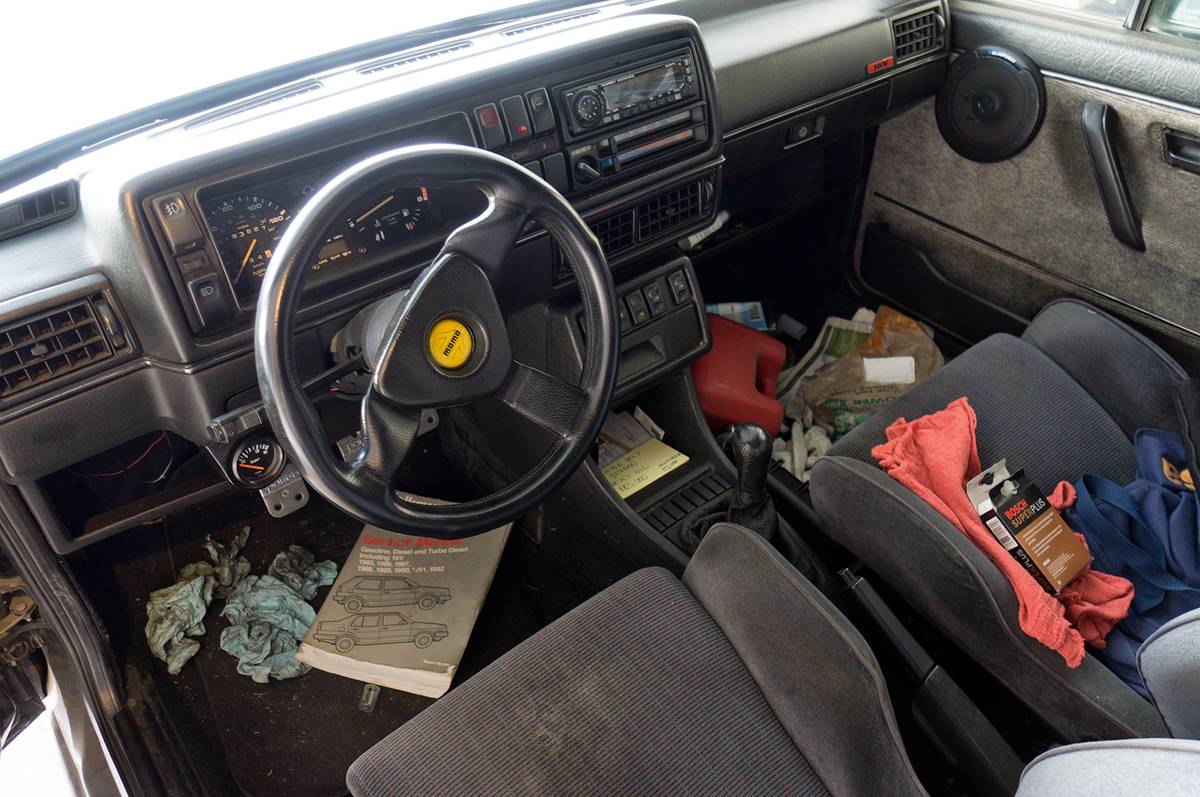 Selling a 1986 Jetta GLI in very good condition. My car was built is Germany in 1985;
I bought it from the original owner in Riverside in 1995, drove it for 7 years, and have had it
under non-operational status since 2003.
It’s been in my garage, undriven, for the past 15 years.
I tried to get it running on my own, so I changed both fuel pumps and filter, brand new synthetic oil and filter, new spark plugs, distributor cap and rotor, new coolant temperature sensor, a brand new BOSCH battery, and four brand new Nitto 195/50/15 tires. I also bought a used fuel distributor from Germany because the plunger was stuck on mine.
I’m not getting fuel to the distributor, even though I can hear the pump whine every time I turn the ignition.
The car is being sold as is; I decided that I don’t want to put the time into getting it back on the road, and I could really use that garage space for my other car.

I’m sure I’ll forget some parts, but here’s some of the stuff I have in the car:
Recaro seats, big bumpers, GTI quad grill, Momo steering wheel, Sparco pedals, 1992 deck lid, Bilstein shocks, Ronal 15×7″ R8 rims with 28mm offset, 11″ Corrado brakes, upper and rear strut tower bars, Techtonics
cat back exhaust, short shift kit, Scirocco Mk1 single wiper arm. The original 8V engine was replaced by a 16V. The short block was built around 1998 by Renner Tuning, and I have just over 70K miles on it; it runs strong and has never given me
any problems. The car drove perfectly up until the day I retired it.

Again, the car is under non-operational status, so it must be taken away on a flatbed truck.
This is a California car, always garaged, original paint still shiny; great project for anyone looking for an early German A2 Jetta GLI.